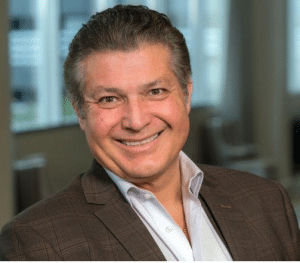 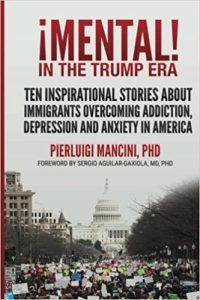 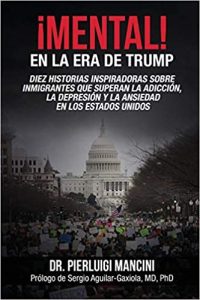 With over 30 years of experience in culturally and linguistically responsive behavioral health treatment and prevention, Dr. Pierluigi Mancini is one of the most sought after national and international consultants and speakers about mental health and addiction, his areas of expertise are cultural and linguistic competence, immigrant behavioral health, social and racial justice, health equity and health disparities.

Dr. Mancini recently led a project to train clinicians in Latin America who are taking care of the over 4 million displaced Venezuelans arriving in Colombia, Perú, Ecuador, Brazil, Panamá and other countries.

Additionally, Dr. Mancini has been a favorite and frequent guest of Spanish language radio stations. As a national consultant, Dr.Mancini has provided expert content on immigrant behavioral health and cultural and linguistic competency to clients at the local, state and federal level. As an international consultant, Dr. Mancini has provided guidance, mentorship and internships to psychology students from the Universidad Anáhuac Mayab in Mérida, Mexico, has consulted in underage drinking prevention programs in Italy and consulted in Cuba and Kosovo. Dr. Mancini is fluent in Spanish and conversational in Italian.

Dr. Mancini’s public service announcement and documentaries addressing Latino underage drinking, suicide and prescription drugs have won a combined six (6) EMMY ®awards. Dr. Mancini has been honored with the National Latina/o Psychological Association Star Vega Distinguished Service Award; the UnidosUS (NCLR) – Helen Rodríguez- Trías Award for Health; and the Mental Health America “Heroes in the Fight” Award and was named one of the 50 Most Influential Latinos in Georgia.

Dr. Mancini is the Chair of the Georgia Behavioral Health Planning and Advisory Council and serves as the Secretary/Treasurer on the Mental Health America National Board of Directors. He also serves on the Board of Directors for WellStar Atlanta Medical Center, the Georgia Council on Substance Abuse and R.I. International.